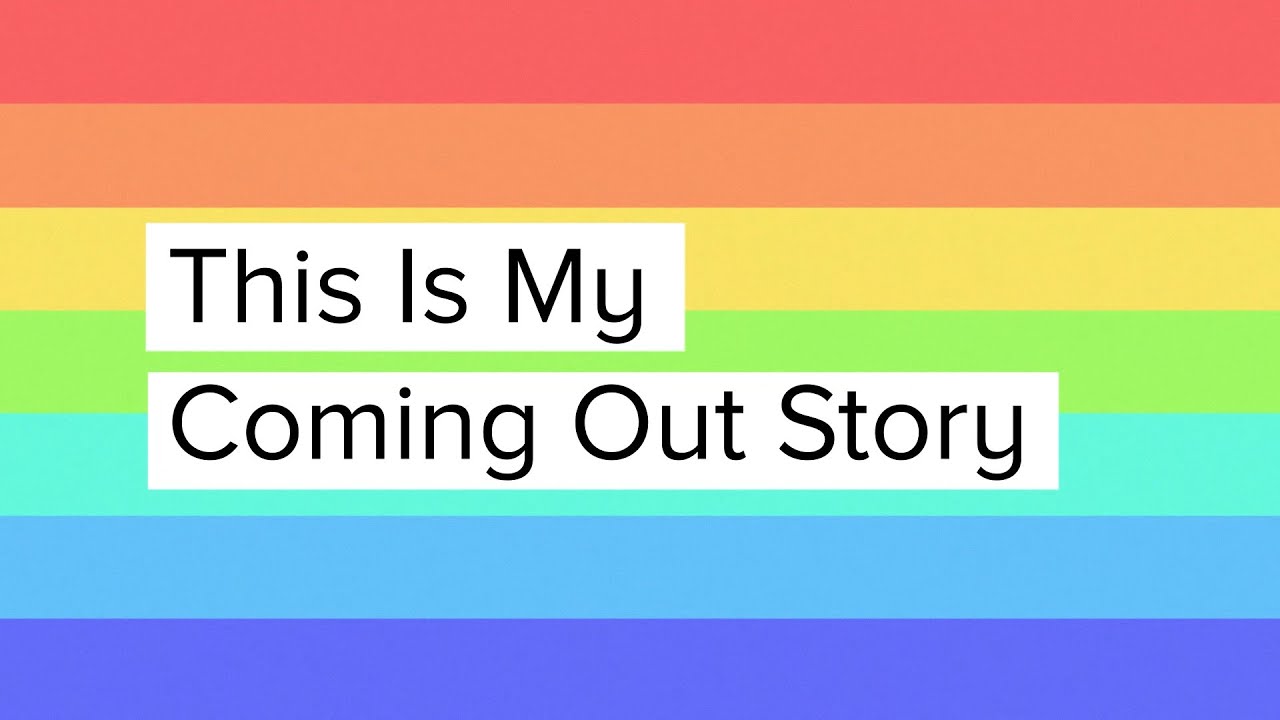 Coming out can be an empowering experience for anyone in the LGBTQ+ community – if they chose to, of course. It can also be pretty nerve-racking because you don’t know they will react. So I’m going to write about I fabulously came out of the closet. Obviously, I’m only one person, so I don’t speak on behalf of all LGBTQ+ individuals – but I want to share my ‘Coming out ‘ experience.

Throughout the early aspect of my life, I was considered a cishet female (meaning that I was cisgender and heterosexual), and as far as I was aware, I didn’t know any LGBTQ+ people. That all changed when I went to secondary school – I can’t recall the exact point as to when I started to question, but it was somewhere during year 9 or during year 10. At some point, Brooke (a sexual health charity) came into our school – at the end of the event, we had to fill out a feedback slip – and one of the options was our sexual orientation. This was the point where I began to freak out, because, honestly, I didn’t know what to put (because I like to know things) – one of the workers, Jess, asked if I was questioning, and I nodded, tears flowing. Alongside my meetings with Jess,  it was at some point during the questioning phrase that I discovered Ash Hardell’s ‘ABC’s of LGBT+’ series on YouTube – so I clicked on a video, and came across the term ‘bisexual’ and BOOM! I had found the term that fit me, and the more I looked at the term in the leaflet, the more it fitted. First I came out to friends, then my close family – then, I decided to come out on Facebook (I didn’t have Instagram at the time) – and the feedback was great.

At some point, I was put into contact with Freedom Youth – a youth group for 13 – 25 who identify as LGBTQ+ or are an ally. The first session was a bit nerve-racking to say the least, as this was the first time I had been with other LGBTQ+ people, but everyone there was really nice, and now I’ve been going there for 3+ years, and its become my favorite hobby. I’ve made some amazing friends, and the workers are equally as nice.

So, over up until I was 18, I identified as a cisgender bisexual female – this meant that my biological sex (assigned female at birth) matched my gender identity, cisgender (at the time), and I was sexually attracted to men and women. But over time, I started to question my – again, I place the exact point, but I felt a slight disconnect towards my biological sex. She / her pronouns were still OK, so I started to identify as a demigirl for a while, and I started to use she/they pronouns (Sidenote: demigirl is a gender identity that means that someone identifies, but not wholly, as a girl – and for reference, I THINK I found this term due to Ash Hardell). But for some odd reason, that term didn’t feel right – so again, I went back and used Ash Hardell’s channel for gender identities, and came across the term  ‘non-binary’ – and that fit, after, of course, doing extensive research online. Firstly, I came out to Freedom because that’s where I felt the most safe, then my family (which went well).

Beforehand, I decided to have a name change – so I looked up ‘gender-neutral names’, and ‘Casey’ was the name I liked best. I also ditched she / her pronouns and decided to just use they/them pronouns. So now, at this very moment, I’m an out and proud non-binary pronouns!

View all posts by CaseyBrowne4

5 thoughts on “My ‘Coming Out’ Story”

Want to financially support me so I can continue to make content? Then make a one time payment to my PayPal!

The gender quest of a nonbinary trans woman.