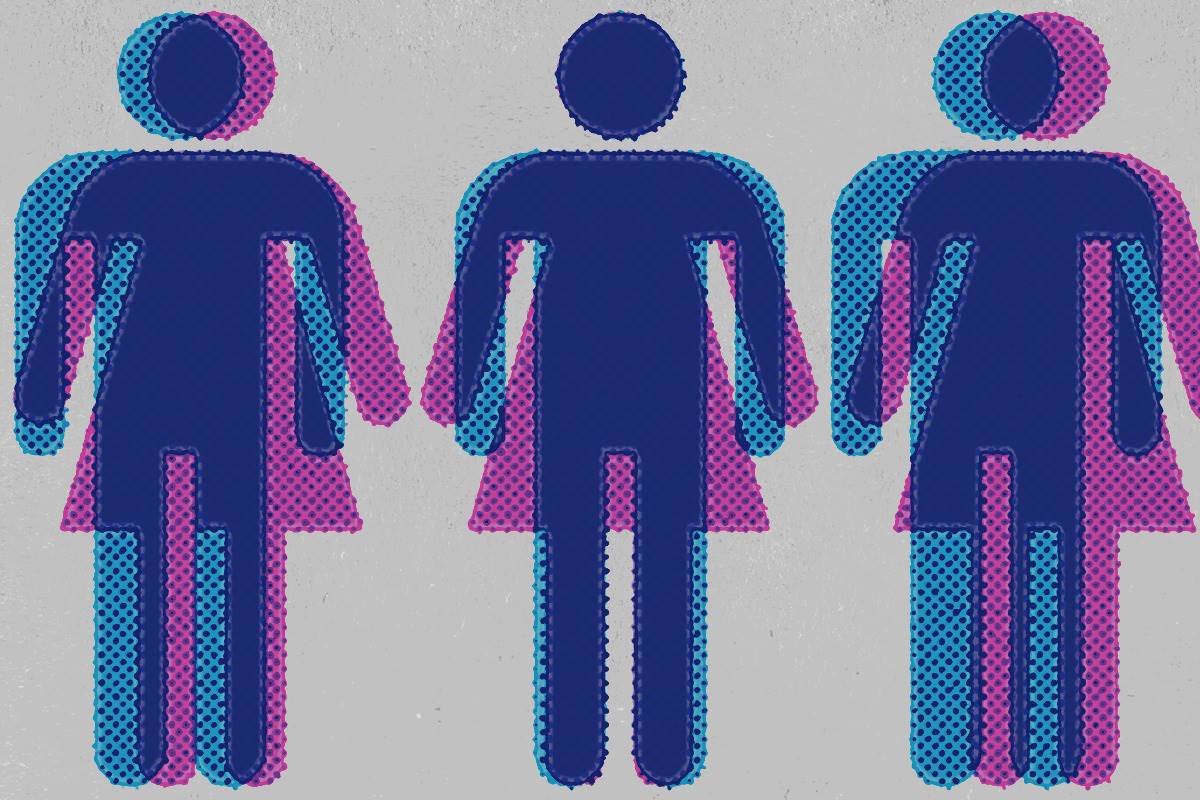 Dysphoria is the distress or discomfort that occurs when the gender someone is assigned does not align with their actual gender. I’ll provide a link to what makes me dysphoric and what makes me euphoric in the blog to provide information on those topics, and o  how to look after yourself if you are feeling dysphoric.

Honestly? I don’t have a particular stance on this – because I’m not sure where I stand, but I do think I lean more towards the side of not needing dysphoria to be trans, or any other gender identity that isn’t cis. But, I will respect your trans identity whether or not you experience dysphoria. It’s a personal experience, its their gender identity, and you should respect the person who may / may not experience gender dysphoria.  Because, unsurprisingly, there is no ‘wrong’ way to identify as trans / nonbinary etc – and you are valid either way. However, I do definitely understand that yes, dysphoria sucks, and I do experience it from time to time, so I do get where people are coming from when it comes to dysphoria and being trans.

In addition, falling under the trans umbrella isn’t always about experiencing a vile hatred towards your body and your gender identity – it can also be a positive feeling of finally living as your authentic gender identity. Ultimately, you feel as though you don’t identify with your gender assigned at birth – you probably fall under the trans umbrella in some way. Like I said before, there’s no wrong way to be trans!

I also feel as though this has created discord within the community – we have much bigger and more important things to be fighting for in order to make the world a better, and more importantly, safer place for the trans community – so bickering about whether someone is ‘actually trans’ based on whether or not they have dysphoria or not seems unproductive to me – plus it seems a bit gatekeepy to say who’s trans and who’s not. But you need to consider what choices will make YOU the happiest – because that’s what most important thing when navigating your gender identity, because it’s confusing, complex and complicated. For those who may experience little or no dysphoria, please know that I think you’re not faking it – maybe you felt more gender euphoria than dysphoria, and guess what? That’s perfectly OK.

4 thoughts on “Do You need Dysphoria to be Trans?”

The genderquest of a transfeminine nonbinary queer